Congratulations to all our Honorary Award recipients!

The CAMRT Honorary Awards are a collection of awards presented to members at the pinnacle of the profession. The winners of these awards earn the highest recognition from their association by their dedication, commitment and exceptional contributions to our profession.

Life Membership at CAMRT represents the highest form of recognition by one’s peers and is designed to honour a member of the CAMRT who has given distinguished service to the Association. A Life Member is an individual who has supported their profession and professional association at the provincial, national and international levels throughout their career, and whose leadership has served to motivate others to become involved in professional activities. 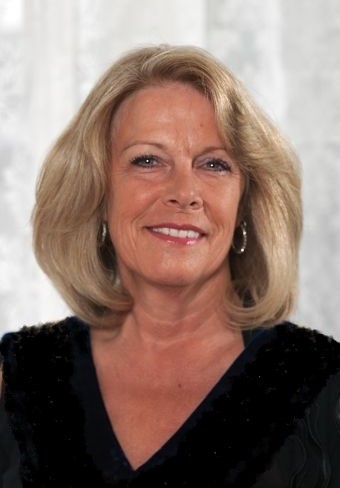 The CAMRT is pleased to present this award to Shirley Bague, RTR, RTMR, ACR, from Alberta.

In her early career, Shirley worked in rural settings and took on a role as a supervisor, and sought out Advanced Certification in Radiological Technology; and after being a successful x-ray technologist for several decades she retrained to become an MRI technologist.

Shirley has had a successful career as an MRT for over four and half decades. Over that career span, she has been an active participant of numerous committees in various capacities, and has been a strong representative and advocate for the profession provincially, nationally, internationally, and with our Governments. After such a long and dedicated career, Shirley’s list of accomplishments is long, and includes roles such as the AAMRT President, CAMRT Board Member representing Alberta, then transitioning to CAMRT President, and she continues serving her profession as a CAMRT Foundation Board Member and by seeking networking and education opportunities with the International Society for Magnetic Resonance in Medicine and the Society for Mitochondria Research and Medicine. Shirley is an exceptional role model for her profession and well deserving of Life Membership. 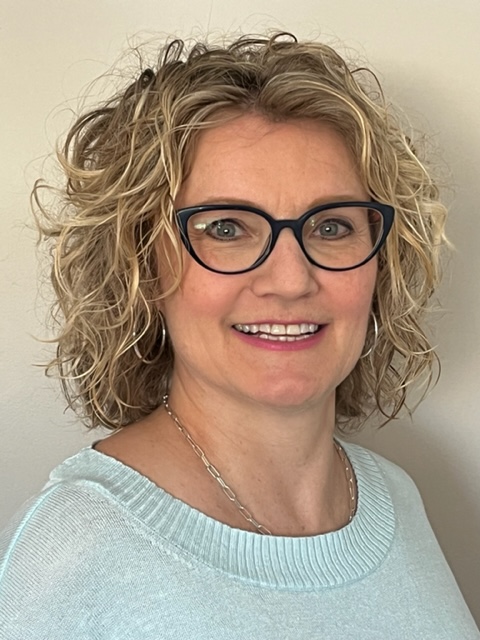 This year, the CAMRT is also pleased to present the Life Member award to Sandra Luke , RTR, RTMR, ACR, from Manitoba.

Sandra has been involved with both the MAMRT and CAMRT for many years. At the provincial level, Sandra has served on the MAMRT Board of Directors, as their Public Relations Spokesperson and MRI Representative, as well as a sub-committee working towards self-regulation. Her commitment, dedication and leadership was recognized by her peers when she received the MAMRT’s Colin Maxwell Award, the Rita Eyer Leadership Award, and MAMRT’s Life membership award. At the national level, Sandra has served on numerous CAMRT committees to support the high standards of the professions such as the Best Practice Guidelines, Certification Exam Development, the Professional Practice Advisory Council, and the Advocacy Advisory Council. She was also a two-term member of the CAMRT Board of Directors, during which time she held the positions of Treasurer and Vice-President. A fellow member of the Board stated they felt that “Sandy has served as a shining example of volunteerism…” Sandy has volunteered throughout her career, and her work with the many CAMRT committees and on the Board of Directors has inspired her professional colleagues to strive for the same, and has fostered their long-term involvement in their professional associations.

The Welch Memorial Lecture was established in 1951 to honour Mr. Herbert M. Welch, one of the pioneer members of the Association. To be chosen to deliver this lecture is considered an honour, which is bestowed upon a member of the CAMRT who has made an outstanding contribution to the profession at a national level. The recipient must have influenced the growth of the profession in clinical practice, education, research, and/or administration. The Welch Memorial Lecture may be on the lecturer’s topic of choice. 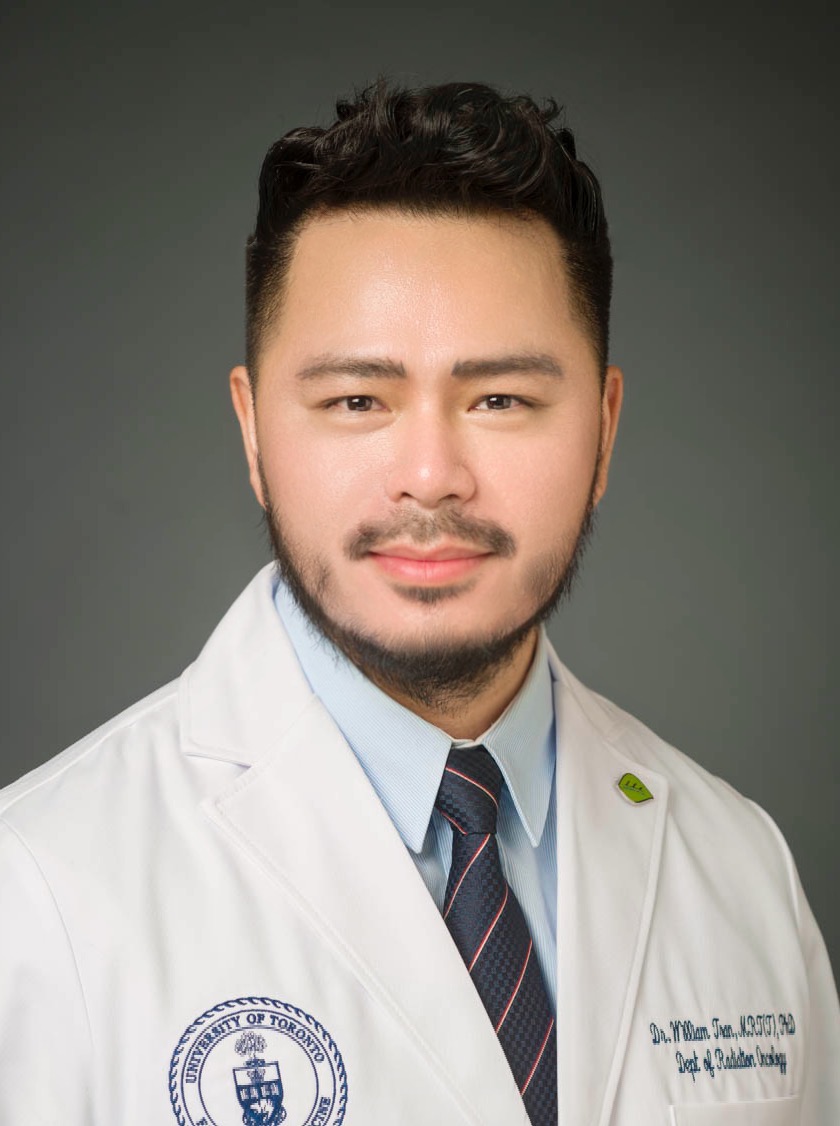 The CAMRT is pleased to announce William Tran, RTT, APRT(T), from Toronto, Ontario, as the 2023 Welch Memorial Lecturer.

Dr. William Tran, APRT(T), MRT(T), MSc, PhD is a trailblazer in radiation therapy. He is the first radiation therapist clinician scientist in Canada to hold dual clinical and scientific appointments at Sunnybrook’s HSC and Research Institute, as well as Assistant Professor at the University of Toronto, department of radiation oncology, and Adjunct Professor in medical physics at Ryerson University. William has made significant contributions that have impacted the profile of the profession. Ultimately, he has increased the profile of radiation therapists by contributing to various national and international committees, overseeing research directions and clinical practice priorities, being involved in MRT education in various ways, and publishing a prolific number of scientific articles and papers.

We look forward to attending his lecture in 2023, and hope you’ll join us. 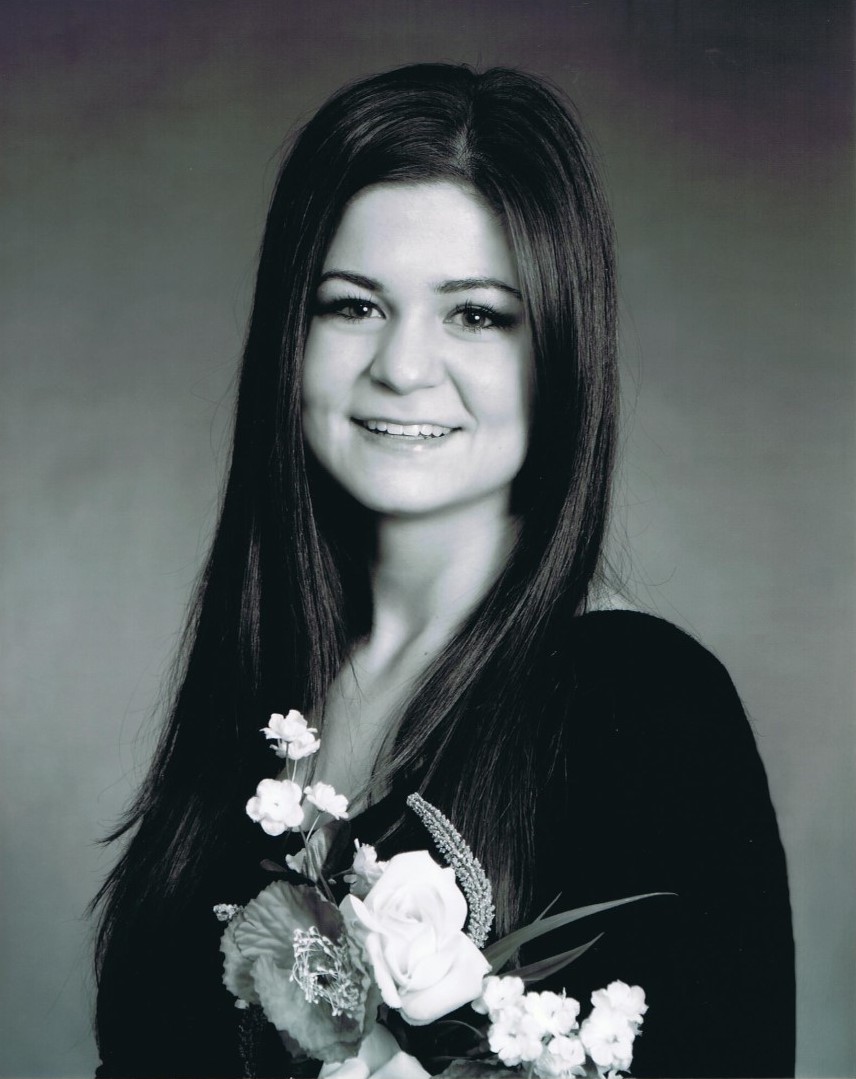 The CAMRT is pleased to present this award to Hayley Olson, RTNM, from British Columbia.

Hayley is a busy nuclear medicine and PET/CT technologist working for Fraser Health and the BC Cancer Agency, as well as a faculty instructor at BCIT. While still learning her profession, Hayley was the first Nuclear Medicine student to receive the BCIT Governor General’s Academic Medal. In her practice, Hayley not only supervises BCIT students during their clinical practicums, and thrives on the opportunities to share knowledge and challenge the students to be the role models of the future; she also finds innovative ways to keep her colleagues up-to-date on safety issues, and involved in research.

Although a recent graduate, Hayley has been a very active volunteer and role model for her profession. Provincially, Hayley is a member of the CAMRT-BC Advisory Council, as well as the Site Ambassador for the Abbotsford Regional Hospital. On a national level, Hayley has been a member of CAMRT’s Nuclear Medicine Exam Validation Committee, chaired the scientific committee for CAMRT 2022, and was involved in assembling the panel to facilitate a discussion on mental health at the CAMRT 2022 conference.

The CAMRT is pleased to present this award to Leslie Veale, RTR, RTMR, from Manitoba.

Leslie is a staunch advocate for the MRT profession. Volunteering as a mentor with Red River’s Professional Mentor Program for Student Imaging Technologists, Leslie believes that MRT students are the future of the profession, and sees value in going the extra mile to mentor them during their education program. At her workplace, Leslie actively seeks out professional development and continuing education opportunities for her staff to further enhance their skillset as MRTs to enhance the patient care experience. Leslie is someone who leads by example and is a lifelong learner committed to personal and profession growth and encourages her co-workers to do the same. Provincially, Leslie has been a dedicated volunteer serving as the Director of Professional Practice and Director of Finance and Administration on the MAMRT Board since 2014. Leslie has also had the privilege of being Manitoba’s Liaison for the CAMRT Foundation, and during MAMRT’s 90th Anniversary celebration, initiated a successful fundraiser in support of it. Nationally, Leslie has served on CAMRT’s Professional Practice Advisory Council, and over the years has encouraged many MRTs to get involved with volunteer opportunities, both provincially and nationally.

Whether raising the bar or initiating opportunities, in the workplace or as a volunteer, Leslie works hard to expand the network, knowledge and skillset to bring growth to MRT practice at the workplace, within the province, and across the country.

The Awards of Excellence are presented annually to newly certified MRTs who obtained the highest score on their CAMRT certification exam in 2021: