The CAMRT-ATL Advisory Council offers expertise and support to the CAMRT Board of Directors and staff regarding issues relating to MRT practice and provincial member services in the Atlantic provinces. It is a critical voice in representing MRTs in New Brunswick, Newfoundland & Labrador, Nova Scotia and Prince Edward Island, assessing member needs in areas such as continuing professional development, advocacy, social events, awards and member recognition. Please see the Terms of Reference for more information. 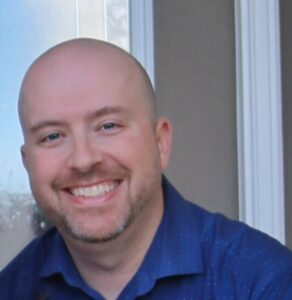 Kurtis Billard has been an MRT for the last 13 years working as a Nuclear Medicine and PET/CT Technologist at both St. Clare’s Hospital and The Health Sciences Centre in St. John’s, NL. He is a graduate (2008) of the Medical Radiation Sciences program from The University of Toronto and Michener Institute where he received a Bachelor of Science and a diploma in Nuclear Medicine and Molecular Imaging Technology. He is a proponent of the importance of continuing education for MRT’s and has completed two CAMRT certificate programs (CTIC & PET/CT) in recent years. 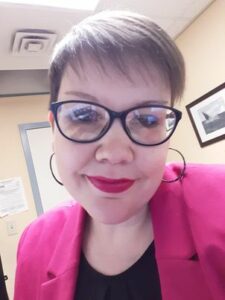 Nicole has been an MRT for 16 years. She started her healthcare career as an X-Ray technologist and later became a MRI technologist. She is now the Regional Manager of Quality & Safety for the Medical Imaging Program for Eastern Health in NL. Nicole has had many roles volunteering with the association in NL. She was the president of the former NLAMRT and is the current chair of the soon- to-be proclaimed regulatory college for MRT’s in the province. She has spent her career volunteering with the CAMRT and NLAMRT actively advocating for MRT’s in her province and is looking forward to being a part of CAMRT-ATL! 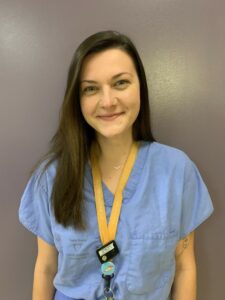 Jessica works in Halifax, Nova Scotia at IWK Health. She practices in CT, IR, and X-Ray, working closely with both adult and pediatric populations. She has a keen interest in mental health and wellbeing of healthcare professionals, and in increasing both professional and educational opportunities for MRTs. Jessica is completing her Master’s in Applied Health Sciences through the University of Western Ontario and is working to complete a First Responder Trauma Prevention and Recovery Certificate through Simon Fraser University. 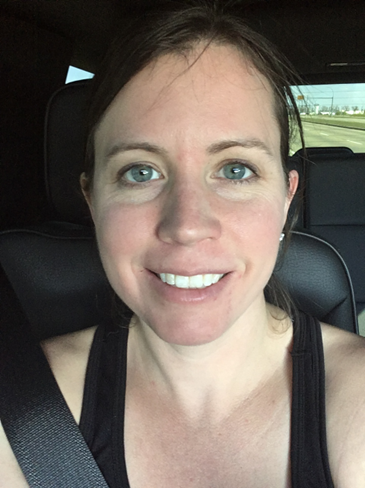 Hannah works a hybrid position in both the Nuclear Medicine and MRI departments at the Chaleur Regional Hospital in Bathurst, New Brunswick. She graduated with a Bachelor of Health Sciences in Nuclear Medicine Technology in 2012 from Dalhousie University, Nova Scotia. She then completed the MRI Advanced Diploma program in 2017 at Red River College, Winnipeg. Hannah has a keen interest in education. She currently sits on the Continuing Education Committee for the NBAMRT and recently did some contract work, helping with course development for a new MRI program at BCIT. She was also given the opportunity to attend the LDI program this past fall. In her spare time she enjoys spending time with her family, playing sports,
and doing outdoor activities. 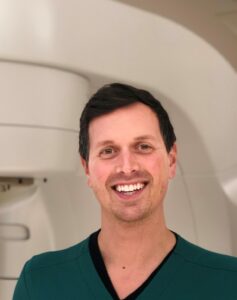 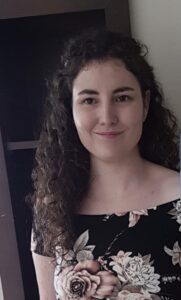 Laura is a radiation therapist working at the Cape Breton Cancer Centre in Sydney, Nova Scotia. She has been working there since she graduated in 2014. Laura is currently involved in many committees at the CBCC as well as a member of the Young Professional Advisory Committee and the Professional Practice Advisory Committee with the CAMRT.

Stephanie is a Medical Radiation Technologist, who graduated from College of the North Atlantic in 2010. Upon graduation she practiced at the Health Sciences Center in St. John’s, before moving Burin in 2016, where she is now the Regional Manager of Medical Imaging.
She has been involved with both the national and provincial associations since she graduated. With the CAMRT, she completed the LDI in 2010, was on the Education Advisory Council and the Professional Practice Advisory Council. She started with the NLAMRT helping out as the website liaison, and moved into the Vice President role, and then President. She has a passion for our profession and wants to help move us forward. She looks forward to what this new chapter will bring for our Newfoundland & Labrador MRTs as well as our colleagues in NB,NS & PEI. 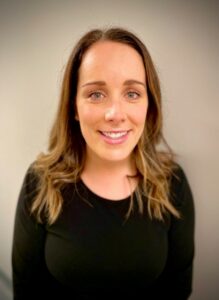 Role: MRI Technologist, Queen Elizabeth Hospital
Stratford, Prince Edward Island
Kelsey currently works as an MRI technologist at the QEH in PEI. She has been an MRT since 2012 and her background includes Radiology and CT. In the past she has worked in New Brunswick and Nova Scotia. She has served as treasurer, Vice President and President of the PEIAMRT and volunteered at the first Atlantic conference that was hosted in Summerside, PE. She organized and hosted the first virtual education and spring AGM this past year. She sits on the DI education committee and have presented at their education day several times She is also on the social committee and teaches CPR at her hospital. In her spare time she enjoy hiking and volunteering with Special Olympics PEI.
CPD
WHY JOIN?
JOIN NOW!
PRACTICE GUIDELINES